Before we get this list started, let me introduce a man who needs no introduction. That’s right, Mr. Jimmy Dubya a.k.a. Jimmy W, is in the house with his list of 2017’s top 5 heavy metal albums, now pay close attention because this list has some underground bands that are not on everybody’s radar. This is a great list for sure, right out of the gate we have a band called Stump Tail Dolly, which are just a breath of fresh air and they rock.

Speaking of rock, if you live under a rock in the Nebraska tri-city area and have never heard of Mr. Jimmy W, well let me tell you a few things. Jimmy is an active guitarist in many bands including Omaha’s hardcore band The Lost Boys, Jimmy also has to pay the bills with Kearney, NE, cover band Lords Of DILF Town. There is even been a rumor that Jimmy played in a Ghost cover band around here.

Enough of the ass kissing LOL, on with the list!
– Dillon

I don’t even need to explain this one. The album speaks for itself.

This lineup is unreal. Tomahawk, Slayer, Retox, and the Locust put into a blender. Beautiful.

I’m a sucker for thrash. This one hit the spot.

My favorite release of theirs to date.

A death metal concept album. Why not? 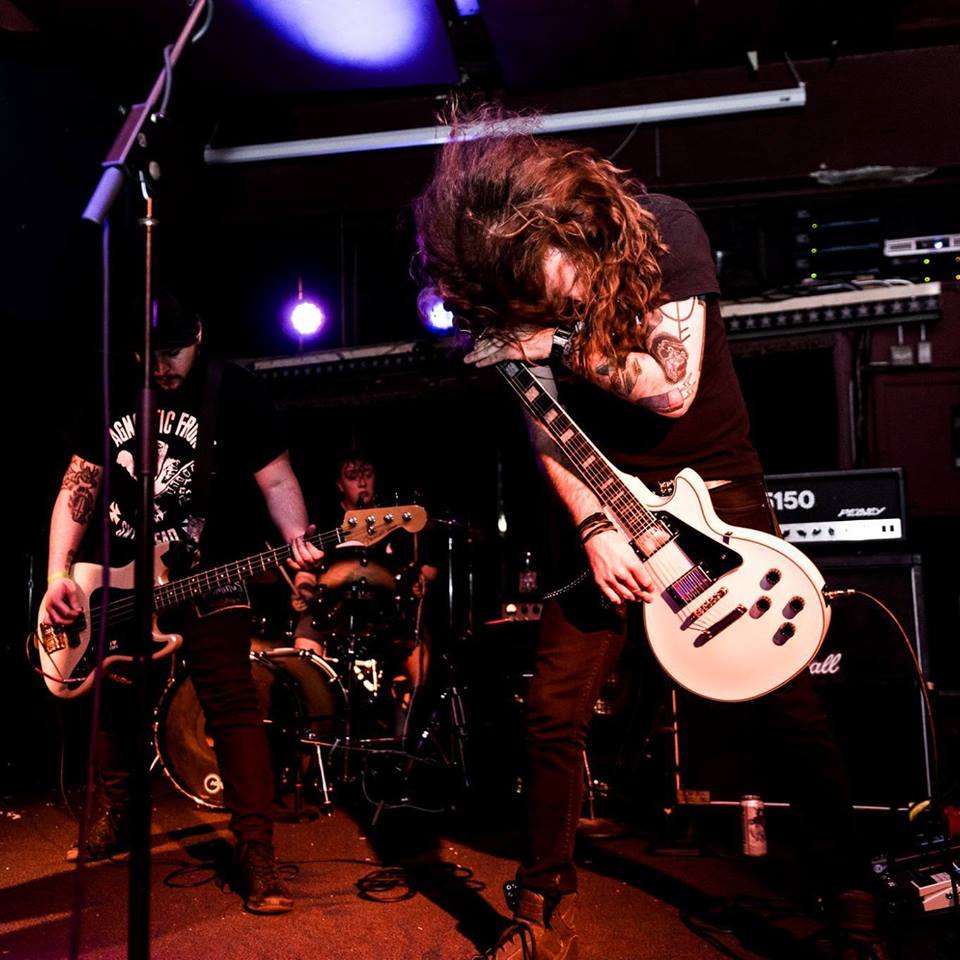