It’s always a major bummer when two badass shows are booked on the same night in the same city, but what are the odds that Omaha, Nebraska’s, Sokol Auditorium would be hosting a Hatebreed concert upstairs. Meanwhile, downstairs at Sokol Underground, Terror is going to perform. What does a hardcore music fan do?

Here is the full scoop… March 22, 2018, Sokol Auditorium (upstairs), Hatebreed, Crowbar, The Acacia Strain, and Twitching Tongues. The same night, Sokol Underground (downstairs), Knocked Loose, Terror, Jesus Piece, and Stone. What’s unique about this Hatebreed gig is the band is going to be performing songs from a couple of their earlier records “Satisfaction is the Death of Desire” and “Perseverance”.

I’ve already bought a pair of Hatebreed tickets. My question is if I purchase a set of Terror tickets (Terror is opening up for Knocked Loose) can I go back and forth between shows? Here is the deal, I want to see Hatebreed and Crowbar upstairs and see Terror downstairs. So if I time this right, I could catch Terror’s set, buy some merch, and then head back upstairs and finish the night with Crowbar and Hatebreed. 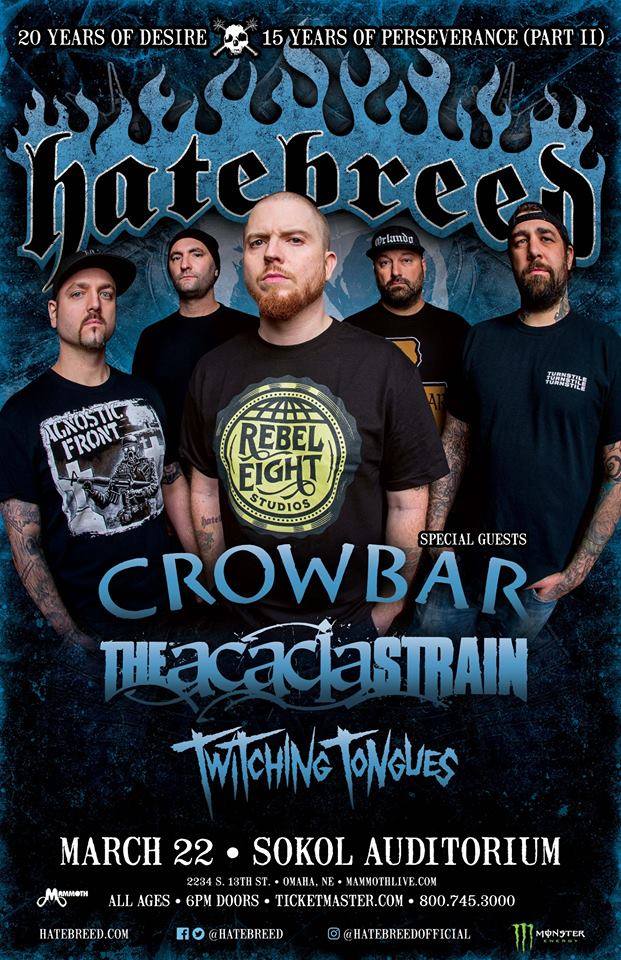 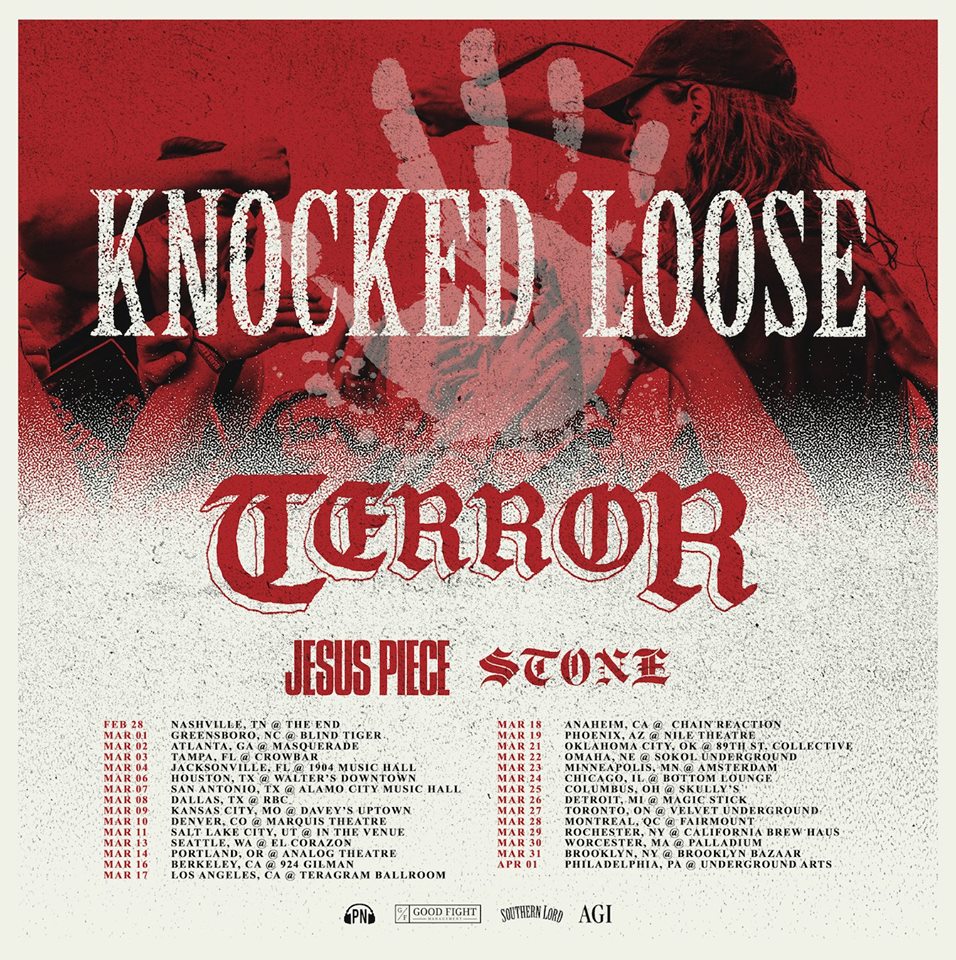 I doubt the venue allows re-entry between shows because rules are rules. I might just have to start the night downstairs, afterward head upstairs and make a fashionably late entrance. Still, the odds of this happening are like winning the Powerball. So the next time you buy a Powerball ticket you might not win the millions, but this is pretty much the next best thing. Bring your game face and see you at Moshville, let’s party. Here are the official Facebook event links… 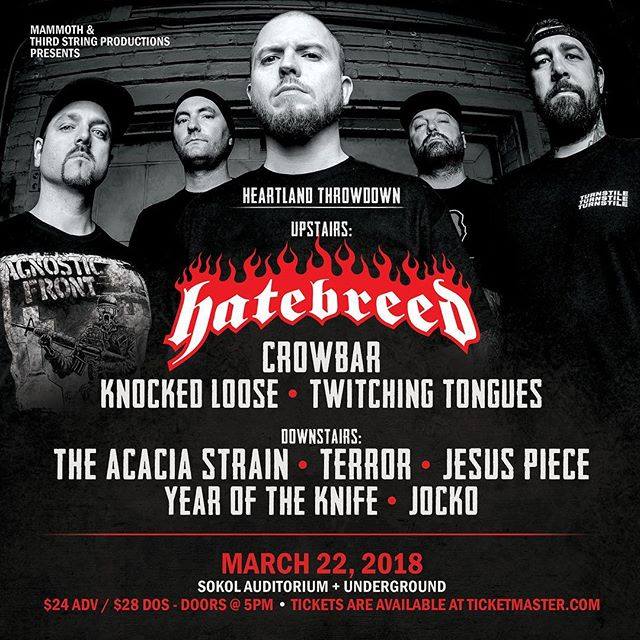